Hasbro sees NFTs as real opportunity for franchises like Magic: The Gathering and D&D

NFT technology has become one of this year’s biggest trends. Hasbro is the latest company that wants to use it to scale its business, including the Magic: The Gathering and Dungeons & Dragons franchises. 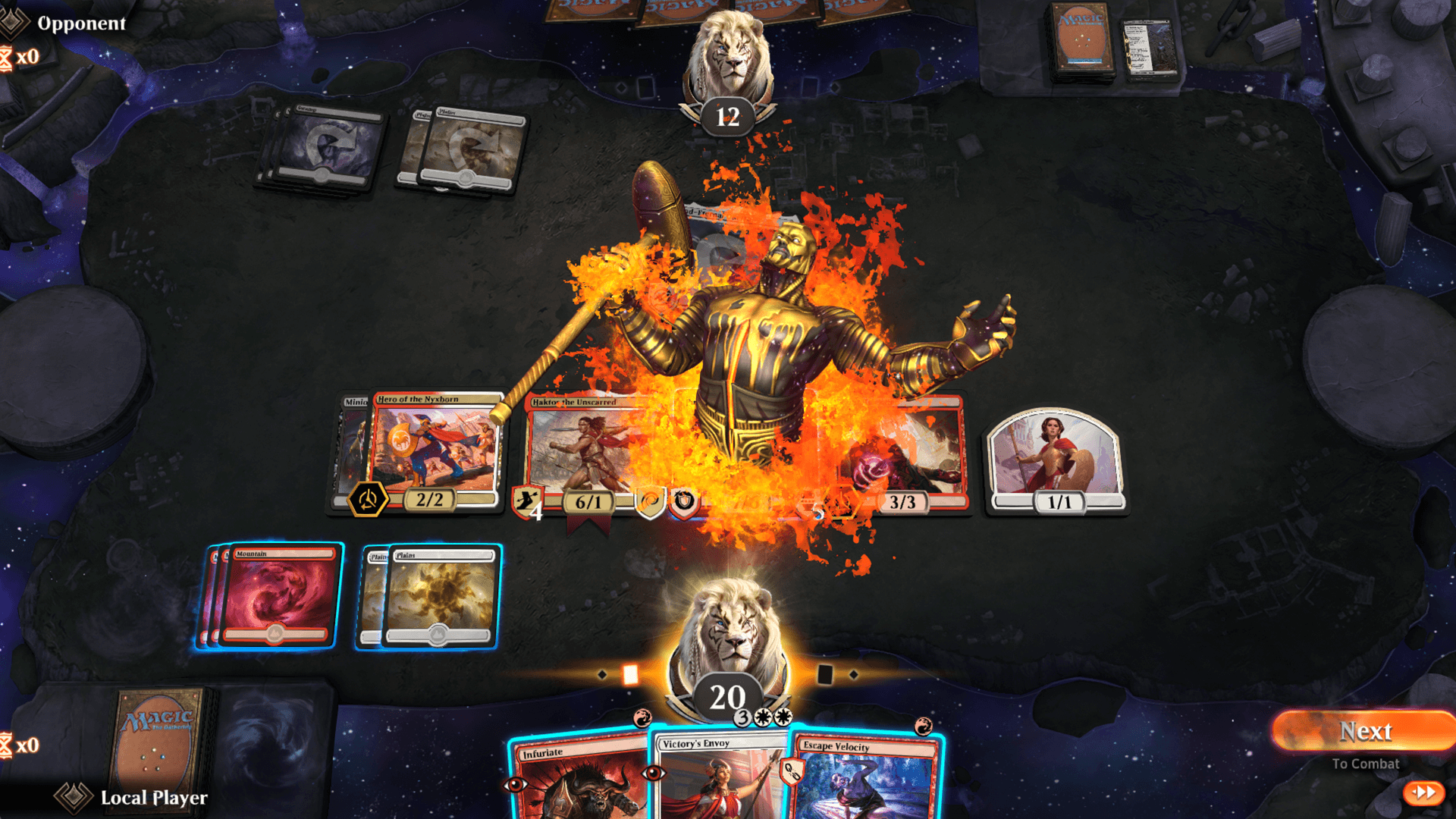 Hasbro CEO Brian Goldner opened up about it during the company’s quarterly earnings call, according to Polygon. The company thinks that NFTs could be helpful to its gaming business, seeing it as a “real opportunity.”

“As you know, we have so many brands that really operate on multiple demographic levels; whether it’s Transformers, whether it’s Magic: The Gathering and the D&D brand, and brands like G.I. Joe,” Goldner said. “We have a team that is leading our effort out of the west coast. We have our arms around this and see multiple opportunities on the NFT side, and you’ll hear more about that as we move forward.”

Hasbro is now not only a toy manufacturer but a company that is actively developing its gaming division (tabletop and digital games). These games account for an increasingly bigger share of Hasbro’s revenue each year.

The company’s total revenue for 2020 was $1.11 billion, which was only up 1% from the previous year. On the other hand, Wizard of the Coast and digital games revenue was $242.2 billion, increasing 15% year-over-year. It was driven by Magic: The Gathering Arena, which was recently released on iOS, as its annual revenue increased 24%. Licensed digital games based on MTG, D&D, and other franchises also played in the division’s growth.

The operating profit for Wizards of the Coast and digital games segment for 2020 was $420.4 million, which is 46% of Hasbro’s total operating profit. So the importance of this division is hard to overestimate.

Hasbro hasn’t detailed how exactly it would use NFTs for its business. It probably could sell exclusive items using this technology, as the company’s gaming brands rely heavily on collecting.