Tim Sweeney says no to NFTs in Fortnite and other Epic Games titles, citing scam as main reason

Epic Games CEO Tim Sweeney has explained why the company won’t use NFTs in its titles. He cited the scam problem as the main reason behind it and questioned the non-fungibility of NFTs, sparking debate online. 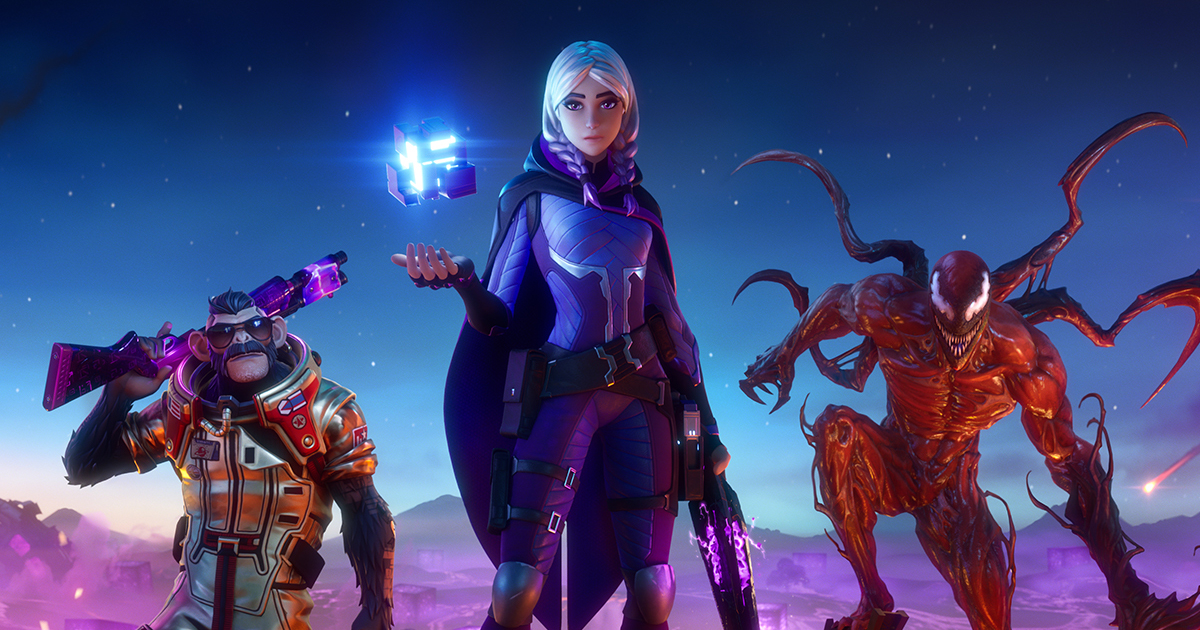 The whole story started when Eli Ben-Sasson, whose company StarkWare offers scaling solutions for blockchain and NFTs, approached Sweeney on Twitter. It is unclear what exactly he wanted to discuss, but the Epic Games CEO decided to respond publicly.

Sweeney said that the company isn’t touching NFTs because this field is “tangled up with an intractable mix” of scams and decentralized tech foundations.

We aren’t touching NFTs as the whole field is currently tangled up with an intractable mix of scams, interesting decentralized tech foundations, and scams.

Reacting to a user’s post about buying NFT of a weird picture, Sweeney went on to claim that NFTs simply lack utility. “I liked your tweet containing this picture, making it easy for me to access and view in the future,” Sweeney wrote. “Does your ownership of the NFT of this picture convey more utility to you than my like conveys to me? I posit that it doesn’t.”

The Epic Games founder also said that “NFT ownership of a .gif and Twitter likes of a .gif seem…fungible,” questioning the main idea behind NFTs and their non-fungibility.

It’s not that digital items must inherently lack utility: I own movies on Amazon Video and outfits in Fortnite, both of which convey ongoing experiential value just like theatrical movies and clothes. But NFT ownership of a .gif and Twitter likes of a .gif seem…fungible.

As a result, some people claimed that Tim Sweeney simply doesn’t fully understand the whole concept of this technology. One user also reminded Sweeney that Epic Games makes millions off selling digital items in Fortnite, saying that NFTs are “far more powerful than skins as well.”

Lawyer Preston Byrne, who writes EULAs and royalty agreements for NFTs, said that this technology could be used to “sell in-game assets w/o dependence on third-party payment processors, a problem I am guessing Epic is familiar with.”

While there are definitely a lot of scams in the NFT field, Epic Games might have another reason to not invest in this category. As The Verge alleged, the company doesn’t need blockchain to make money on Fortnite, and NFTs won’t help it solve problems like its ongoing dispute with Apple.