Kickstarter has announced its plans to create a “decentralized future” for the platform, which means an upcoming transition to the new blockchain protocol. A lot of users and game developers, however, criticized this decision, saying that they will consider using other platforms instead. 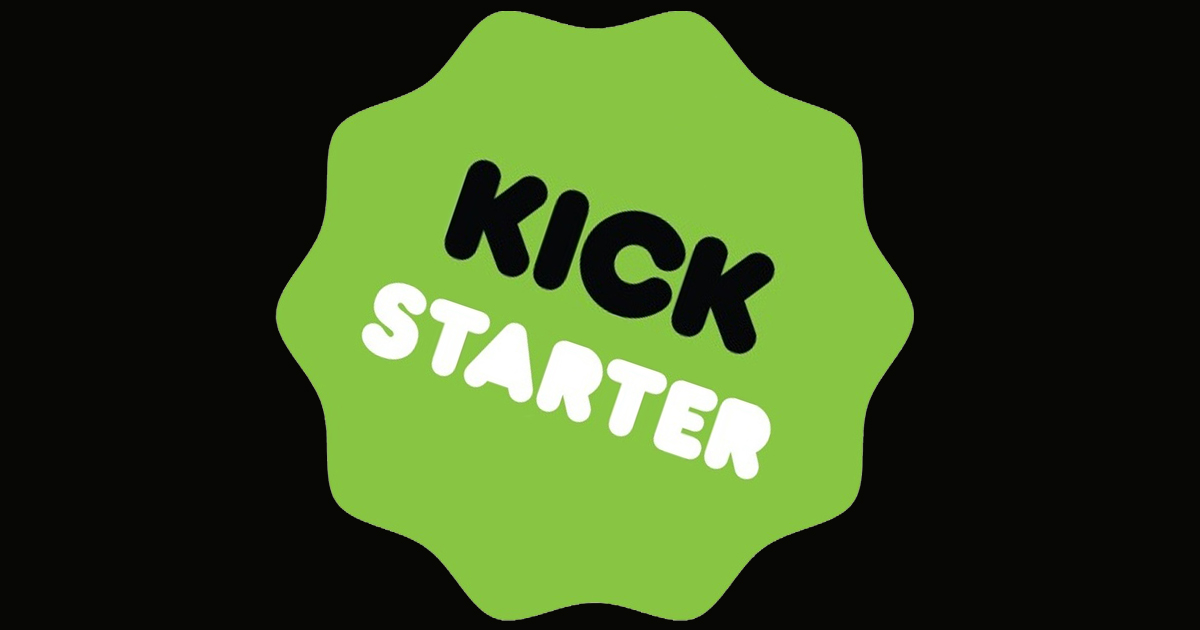 On December 9, Kickstarter made the announcement on its official website. The first step is to develop an open-source protocol, which will help create a decentralized version of the platform.

The company also founded an independent organization that will develop this protocol and will be partly funded by Kickstarter. The process will start in the first quarter of 2022, and the whole transition is expected to end later next year. Kickstarter also noted that the shift to the blockchain protocol won’t affect users’ experience and the way they engage with the platform.

“In the coming years, we believe large swaths of the internet will be reconstructed from the ground up by open and decentralized networks of contributors, who participate in the design, operation, governance and even ownership of the technology themselves,” Kickstarter said in a statement. “We believe that helping build the infrastructure and tools that help bring creative projects to life is an important and exciting way for us to serve our mission.”

Kickstarter has already chosen Celo as the blockchain provider. On top of that, the company will open a governance lab, which should provide independent governance for the protocol.

The news was met with a lot of negative reactions. “I have three Kickstarter projects in the works right now and you better believe I’d rather shelve them or move them to a new platform before supporting this garbage,” RPG writer and game designer Matthew Gravelyn said.

RPG writer Jay Dragon expressed similar concerns: “I hope they reconsider because if Kickstarter gets into crypto I’m not sure I can justify running Kickstarters anymore.”

hey @Kickstarter i’ve run two successful campaigns on your platform and i was planning to run a third next year but if you’re going into crypto nonsense i think i’d rather switch to one of your competitors like @Indiegogo https://t.co/ovwyKCJ8w7

Hey @Kickstarter, I will never use your platform again if you anything with crypto or NFTs. https://t.co/QbVktJyanq

And that’s the story of how I never backed another kickstarter campaign. Still psyched to support artists independent projects on any platform not entangled with crypto nonsense https://t.co/iUiFUyIBIi

More than 200,000 creative projects have been funded on Kickstarter since 2009, attracting over $6 billion from backers in total. The platform became quite popular among game developers across the globe, helping them create numerous acclaimed titles.