The idea of moving NFT items between different games is getting more popular, especially among people who don’t fully understand how this industry works on the tech side. Game developer and consultant Rami Ismail has explained why this concept is probably a no-go using a simple dice model as an example. 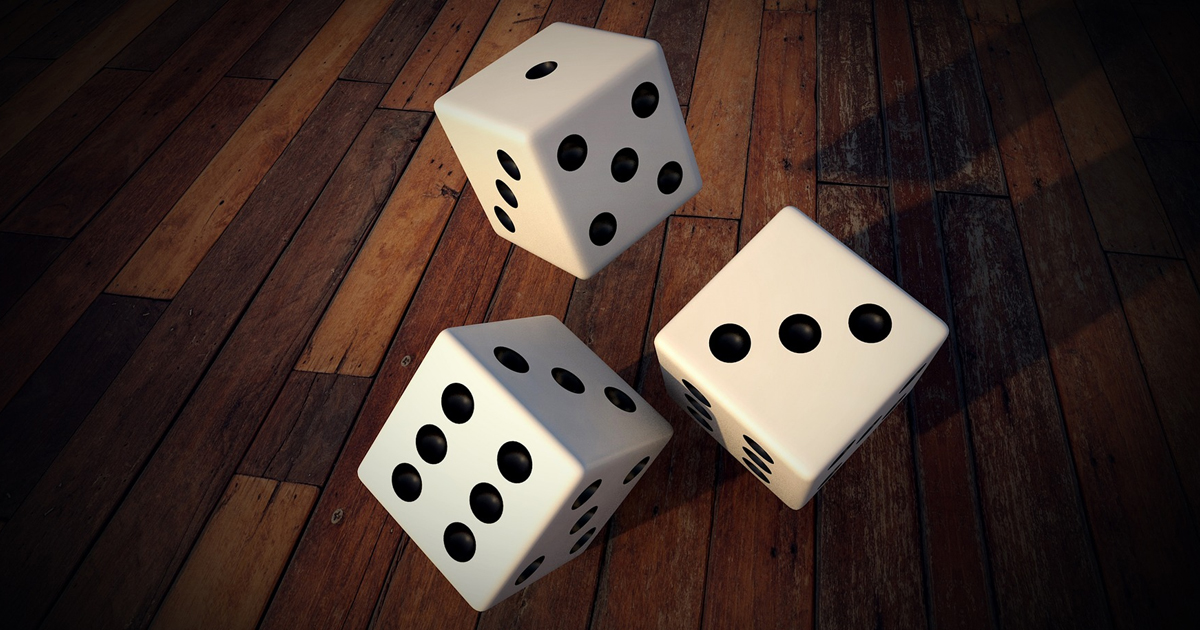 So let’s not dive too deep into all technical aspects and go straight to a question that Rami Ismail asked after explaining the creation process: “How the hell do you take this [dice] to another game through NFT?”

The short answer is you can’t do it. And here is everything that might go wrong during this process, according to Ismail:

NFT evangelists often talk about the concept of interoperability, which should allow one object to function properly in different contexts and systems. According to Ismail, it won’t work as simple as that when it comes to video games.

Nowadays developers, of course, can add characters from their games to other studios’ titles. However, they usually have to adapt these models or make completely new ones. So Rami Ismail noted that this interoperability concept he talks about is based on fantasies about automatic decentralized systems that would allow magically moving items between different games.

“Even just getting the texture for dice — the simplest possible shape you can imagine — across is a minefield,” he said. “The model and map need to match and they won’t.”

Things will get even more complicated if we talk about more complex objects like, e.g. a t-shirt. As pointed out by Ismail, the whole industry will have to unify this item, as well as its physics, shape, and animations, to make it interoperable in different titles. These objects will also have to match the same UV map.

Frostbite was developed by DICE as a great engine for shooters like Battlefield. Although it didn’t work that great with other genres, Electronic Arts wanted its in-house teams to use it, which eventually made the development process much harder. Let’s just not forget how BioWare desperately tried to make its RPG Dragon Age: Inquisition work on this technology.

According to Ismail, the story of Frostbite and EA is a child’s play compared to interoperability.

“Any game that wants to support ‘interoperability’ would have to agree on a billion things: gravity, forces, sizes, scales, axis, lighting, rendering, everything,” he wrote. “And you can’t make a God of War in the same context as Mario — so that’d be bad.”

Rami Ismail also cited things like hosting and servers as other major problems.

Peer-to-peer? That’d mean everyone has to download every NFT’s data every time they play. External servers? Who’s paying for those? What if they get hacked, and someone puts some illegal stuff on the destination linked in that NFT?

On top of that, Bungie didn’t make emblems from Destiny work in its sequel for a reason. So it is hard for developers to even transfer objects between different titles of one franchise, not to mention games from different publishers.

“I am a firm believer in not saying something ‘cannot be done,’ but the odds of ‘NFT interoperability’ ever working anywhere like people seem to be imagining are closer to 0 than Half-Life 3 being announced as Nintendo Switch exclusive,” Ismail noted.

He ended his thread by saying that nobody, including players, could benefit from NFT interoperability, except for people who want to make quick money.