Immersive sims pioneer Warren Spector has shared his thoughts on the boom of non-fungible tokens. He also gave more information about his new video game. 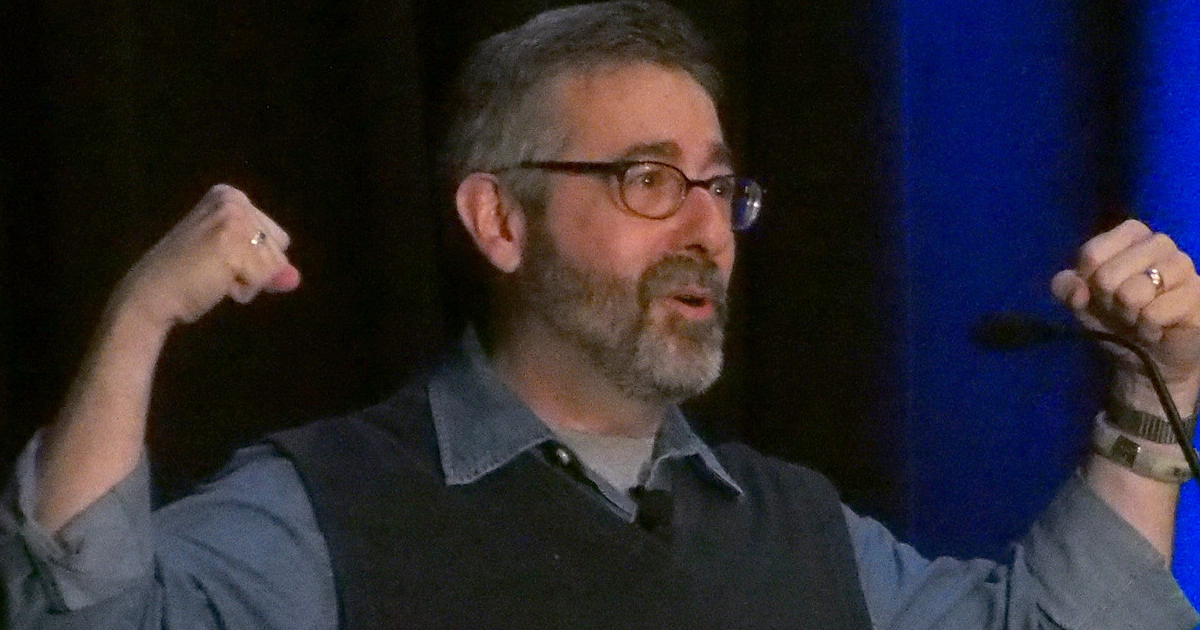 Spector opened up about NFTs in the latest interview with VentureBeat, saying that NFTs are “ridiculous” and he doesn’t understand why “anybody would want to climb on that bandwagon.”

“Ownership of virtual goods that can be instantly reproduced in unlimited quantities,” he said. “Who thinks that’s a good idea? So NFTs, I have no interest.”

On the other hand, Spector agreed that the metaverse might become our future someday, although he still likes the real world more: “I don’t particularly find putting on a headset and interacting virtually with other people, not knowing if my wife is coming up behind me with a baseball bat — that just doesn’t appeal to me.”

According to Spector, all predictions in this area make no sense, as we can’t imagine how these technologies will look like and affect our lives in years to come.

The game designer also shared some details about his upcoming game, a new immersive sim that was announced earlier this month.

“It’s all original. Nobody’s ever seen anything like it,” Spector said. “My wife described it yesterday as my magnum opus. We’ll see. I don’t know about that. But I have a great leads team in place. Everybody says that, and you don’t have to believe me, but this is one of the best teams I’ve worked with.”

Spector noted that he still adheres to the same principles he had during his whole career. He wants players to be partners in storytelling, so the game design won’t limit their opportunities or say what they can or can’t do.