An anonymous hacker has managed to compromise Ronin, a blockchain behind hit NFT game Axie Infinity, and steal around $625 million. It is likely the biggest hack in cryptocurrency history. 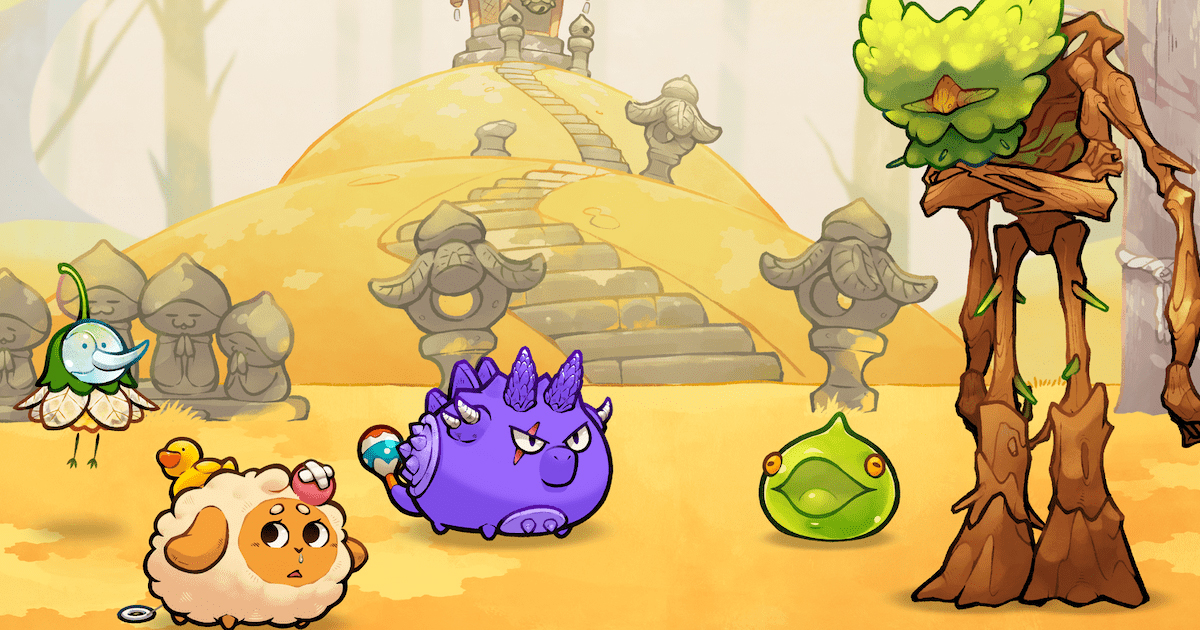 Vietnam-based company Sky Mavis reported the hack yesterday, saying that it discovered the attack on March 23.

This hack is probably the largest in the history of decentralized finance networks (via Comparitech). It is followed by attacks on Poly Network ($610 million), Coincheck ($532 million), MT Gox ($470 million), and Wormhole ($326 million).