Report: speculation over enjoyment and other emerging problems with blockchain gaming

Blockchain gaming has been rapidly growing for a while, attracting users and investors globally. However, this growing industry still has a lot of issues that need to be solved, including the large amount of speculation and its unsustainability. 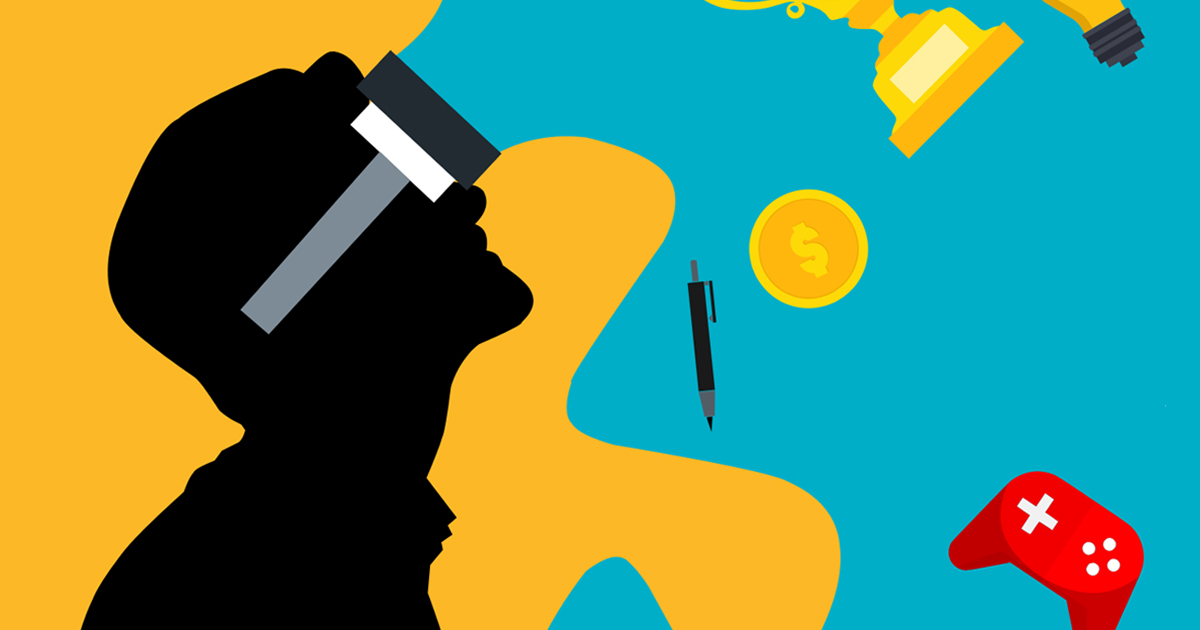 The landscape is unsustainable

According to DappRadar, the use of blockchain titles grew 2000% over the last year. This area also attracts investors, as blockchain games raised a total of $2.5 billion in the first quarter of 2022.

In its latest report, Arcane Research highlighted the ongoing expansion of Web3 gaming. The landscape is already full of games of different genres, from MMORPGs and card games to farming simulators and battle royales.

Although all these factors contribute to the growing popularity of blockchain games, interest is now mostly fueled by speculation rather than enjoyment. What it means is that people get into top games like Axie Infinity or The Sandbox not to have fun but to earn money in the first place. As a result, these projects sometimes struggle to retain their audience.

Here lies one of the major problems with the current state of Web3 gaming.

Developing classic AAA games-as-a-service like Fortnite and World of Warcraft, as well as creating a sustainable ecosystem around them takes years. On the other hand, NFT and blockchain titles usually launch with no clear vision or pre-existing content.

Web3 games and platforms exist in the rapidly changing market, with the constant need for outside investments. “This is unsustainable and requires a major realignment, with games supporting DeFi — not the other way around,” Arcane Research points out.

Incentives shouldn’t be the only motivation

The full report, where Arcane Research also explains why blockchain gaming is an evolution rather than a revolution for the industry, can be found here.