Berlin-based studio Spielworks has launched Season 3 of its NFT title Wombat Dungeon Master. The latest update adds multiplayer elements and a clans system to the game. 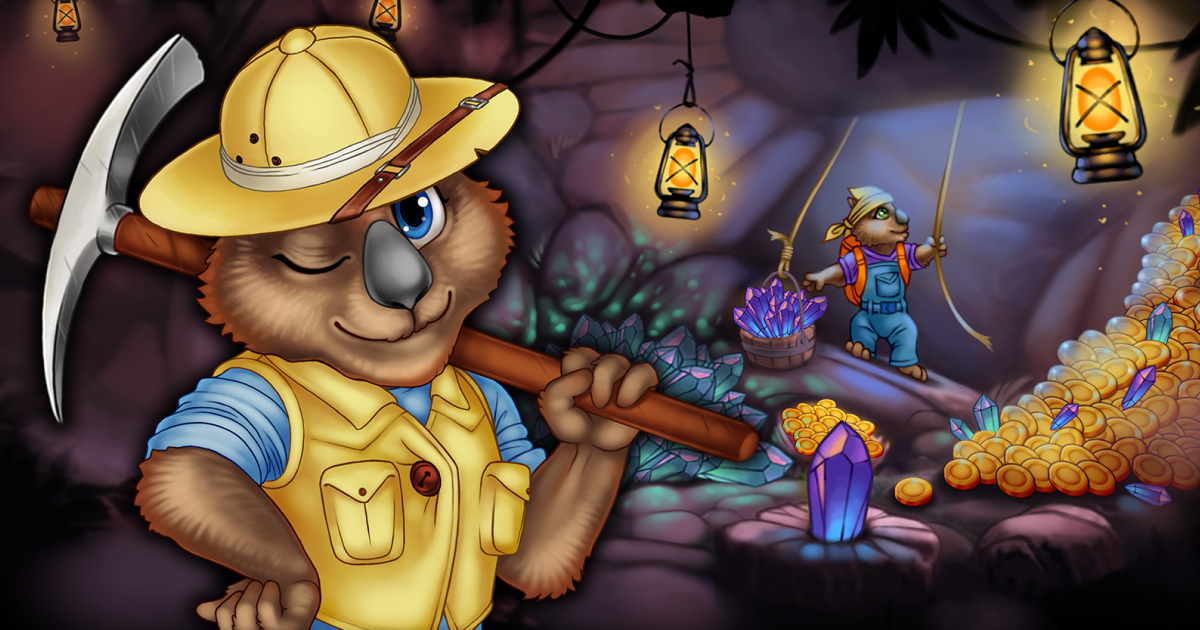 Spielworks released the update on May 18, saying that it “showcases the direction where we want to take the game next, turning it into a fun collaborative experience.”

Starting this season, players will be able to form clans and help each other improve their chances of winning bigger rewards. On top of that, the developers will add more items and expand the array of available collections to stake NFTs from.

How does Wombat Dungeon Master work? 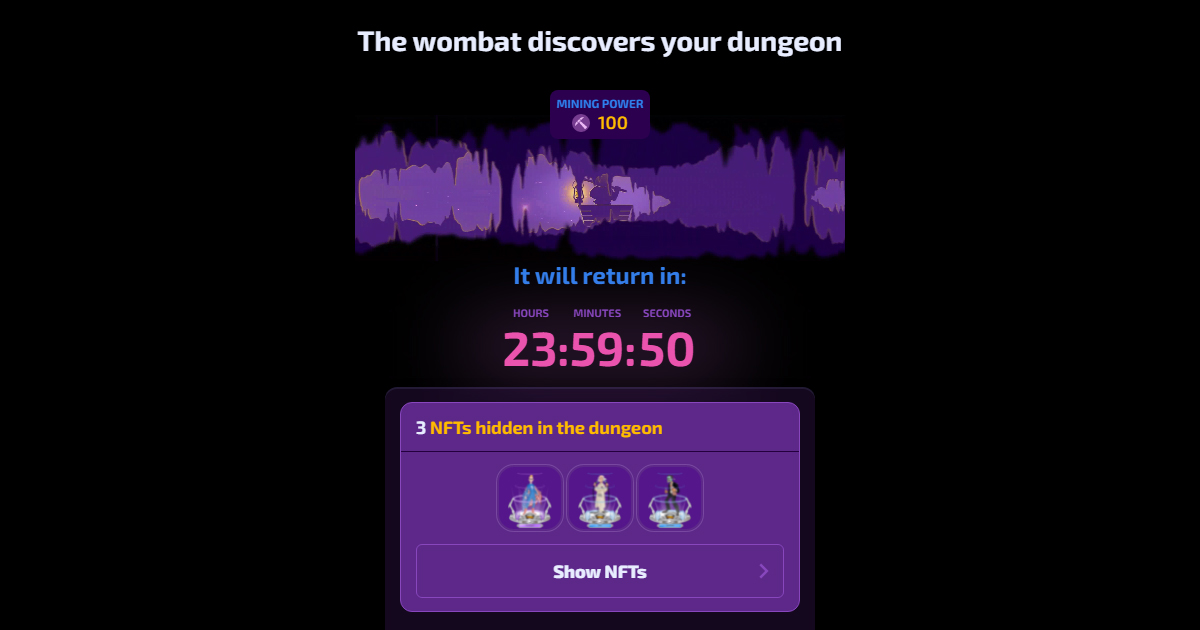 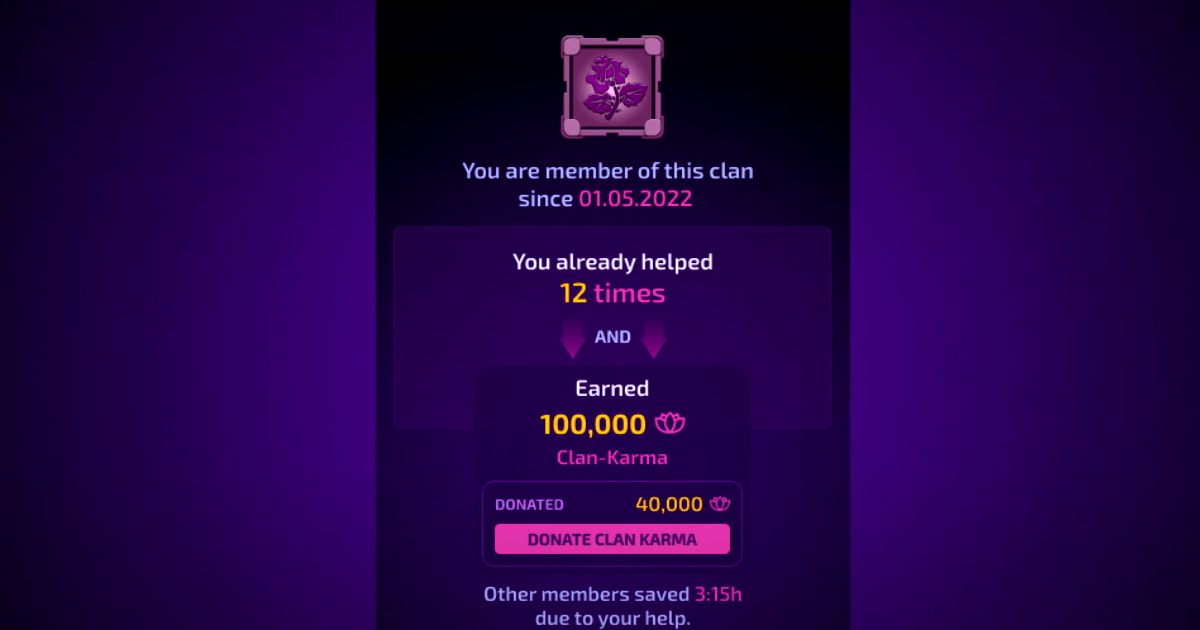 Is this game growing?