Yuga Labs has suffered another attack on its Discord server. As a result, hackers managed to steal around $380k worth of Bored Apes NFTs, with the project’s founder later blaming Discord for the lack of security. 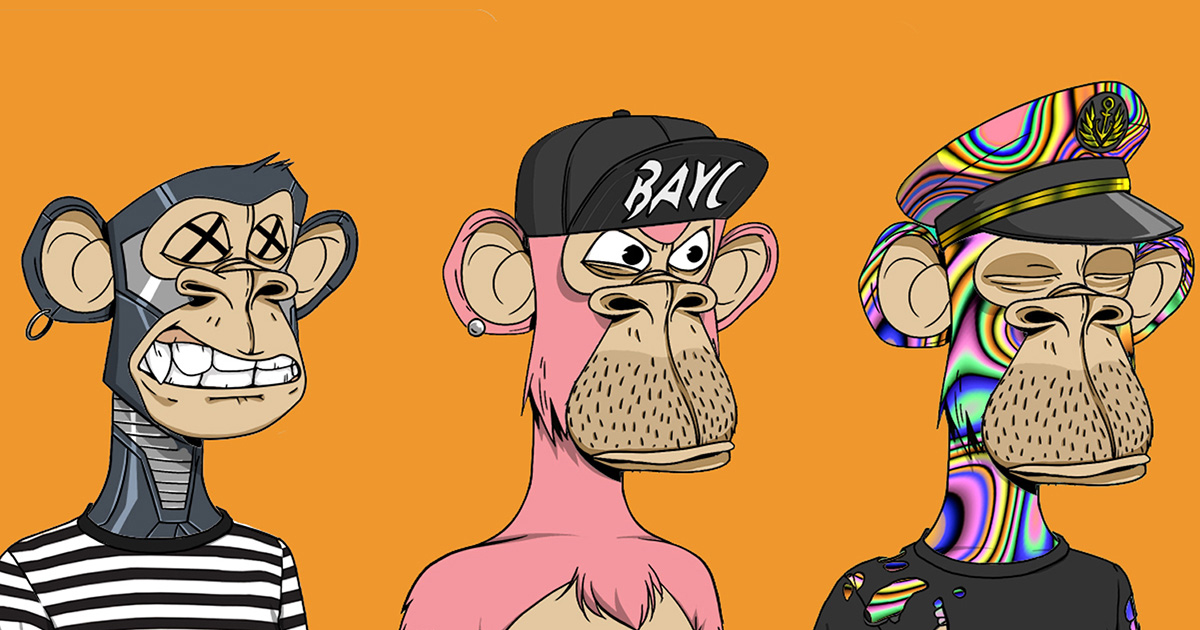 Intruders used it to post phishing links on official Discord channels of the Bored Ape Yacht Club (BAYC) and its metaverse side project Otherside. They accessed users’ accounts by offering them an exclusive giveaway.

OKHotshot estimated that over 145 ETH (around $275k) was stolen from users. According to a follow-up post by PeckShieldAlert, hackers stole around 32 NFTs, including 1 BAYC, 5 Otherdeeds, 2 MAYC, and 1 BAKC.

Yuga Labs later confirmed the news, saying that around 200 ETH (around $380k) worth of NFTs were impacted by the hack. “The team caught and addressed it quickly,” the message reads, adding, “As a reminder, we do not offer surprise mints or giveaways.”

you didn’t lose your NFT because you used Discord

stop blaming Discord, another client won’t save you from repeating the same mistakes

This is the second attack on the BAYC in two months. Earlier this year, hackers compromised the project’s Discord and Instagram accounts, stealing around $13 million worth of NFTs.