Neal Stephenson is known for defining the term “Metaverse” in his cyberpunk novel “Snow Crash” back in the early 90s. The writer has now decided to bring his own vision of this concept to life by announcing a new project titled LAMINA1 aimed at helping creators realize their ideas. 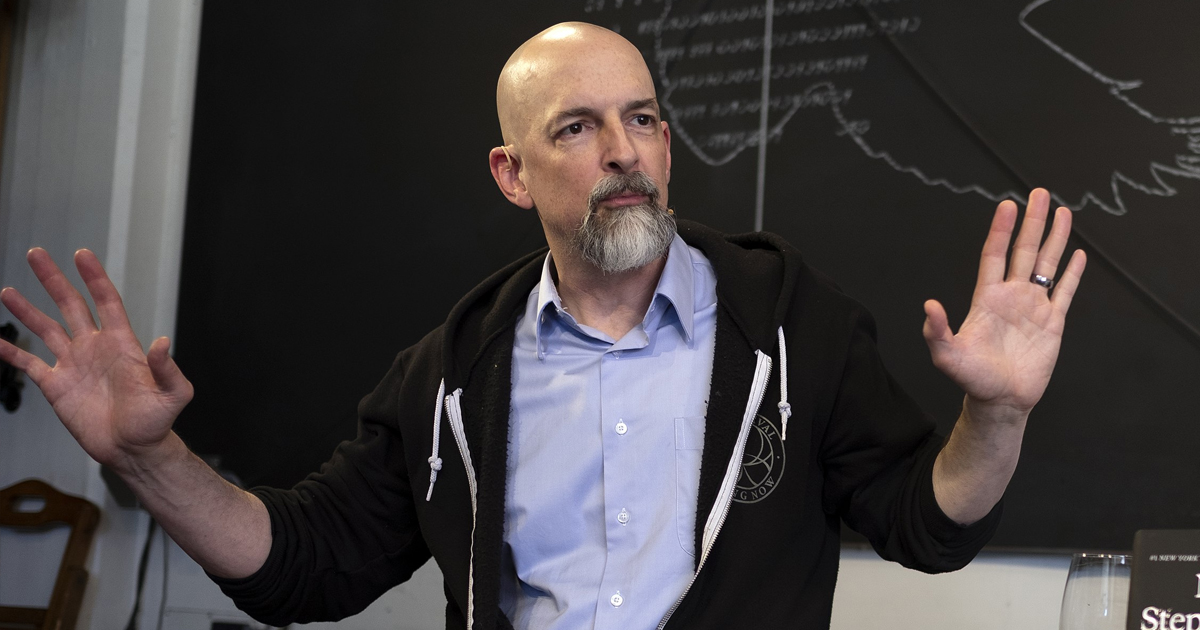 Lamina1 was initially announced on June 8. Its core goals are helping get artists and other creators paid properly for their work, being carbon negative, and building a “truly Open Metaverse instead of seeing the Metaverse vision co-opted by monopolies.”

Stephenson co-founded Lamina1 with Peter Vessenes, a blockchain industry pioneer and co-founder of the Bitcoin Foundation. Ethereum co-founder Joseph Lubin also joined the project as one of its investors.

“I think it’s implicit in ‘Snow Crash’ that none of what you’re seeing there could really exist as described without some kind of decentralized payment system,” Stephenson told Decrypt about the importance of using blockchain technology for building the metaverse. “There’s no, like, one big bank that is sitting there processing all of those zillions of transactions.”

Long before Facebook rebranded to Meta, Stephenson came up with the term “Metaverse” in his novel “Snow Crash” to describe an online virtual space where people appear as digital avatars. Three decades later, Vessenes is helping him fulfill this vision.

Vessenes describes Lamina1 as a purpose-built blockchain for creating the open metaverse and supporting creators. “That is my and Neal’s strategy — align everything around getting the best thing built and getting everybody all the tools they need to build what they want,” he said.

Despite all the ambitions, there are still not many details about Lamina1 or how exactly it will function. It is presented as an immersive virtual world focused on AR and VR interactions, with the project expected to launch later this year.