Epic Games-backed metaverse platform Core has started its expansion into the blockchain space. Manticore Games launched its own API that allows creators to make games and other interactive experiences based on their NFT collections. 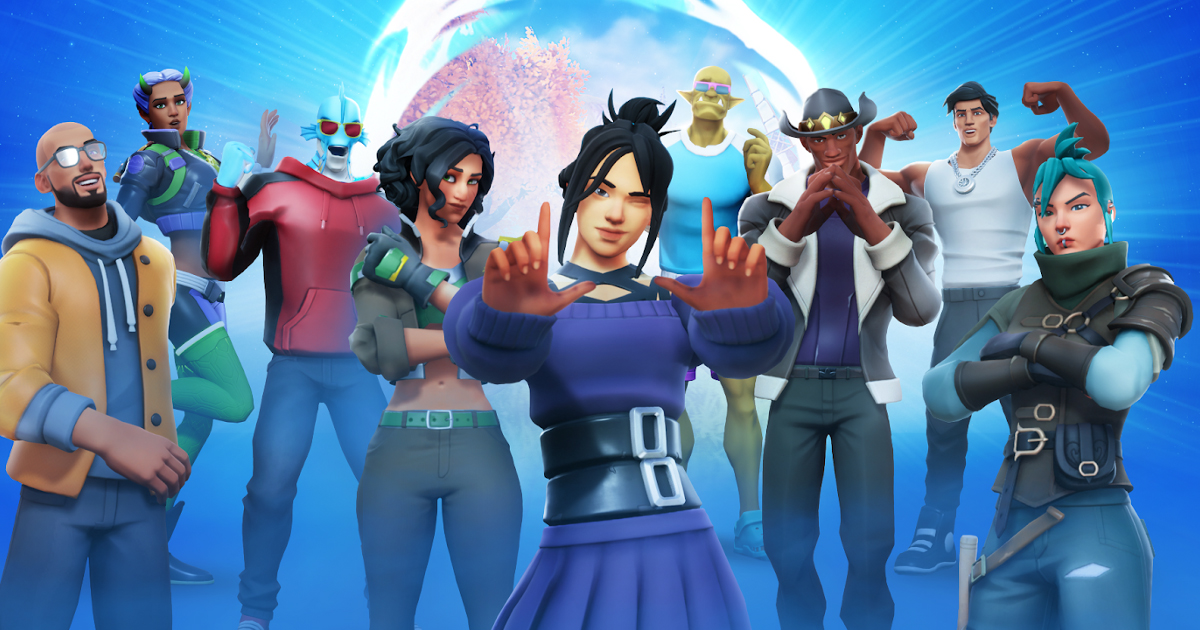 Manticore made the announcement on June 21, saying that it has set a utility standard for NFT owners and communities. Its platform is now integrated with crypto wallet MetaMask and the OpenSea marketplace.

“NFT communities are struggling to enter their next phase,” the company said in a statement. “They want to build 3D immersive environments, games built from their vibrant IP, and new ways for their communities to gather together.”

Last year, Manticore Games raised $100 million for its UGC platform dubbed “Roblox for adults.” Core has reached over 50k games and 3 million registered users ever since its launch on the Epic Games Store in April 2021.