Blockchain company Polium has announced its own “multi-chain console” for Web3 gaming. The device, however, faced a lot of criticism online, with people struggling to understand its purpose. Not to mention its logo being similar to that of the GameCube. 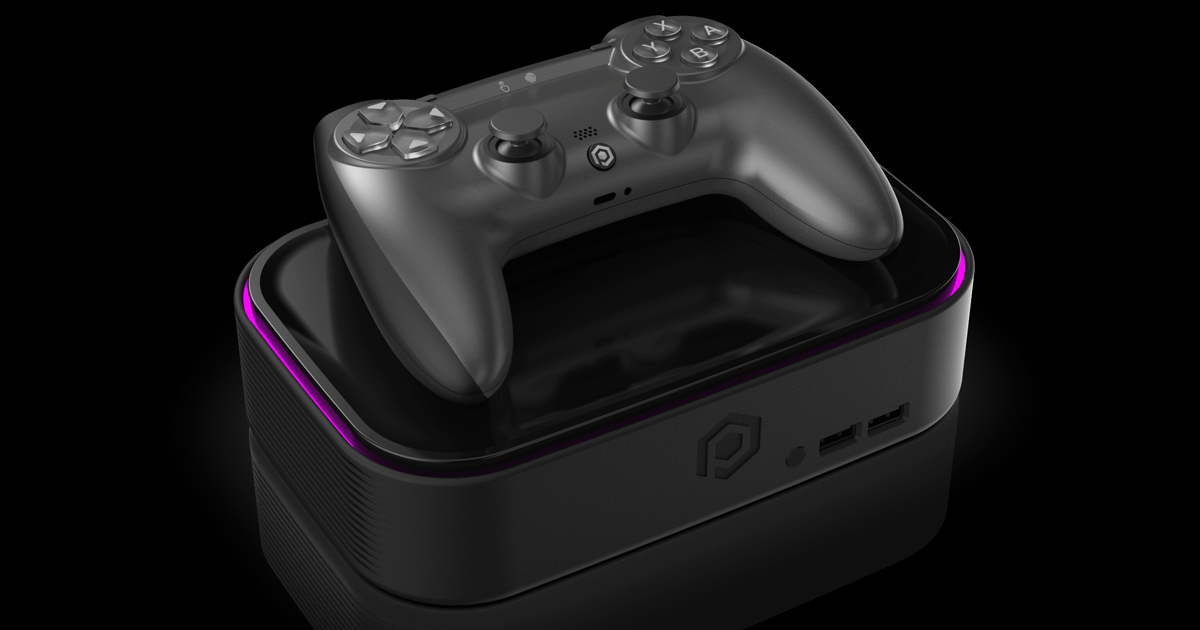 What is the Polium One? 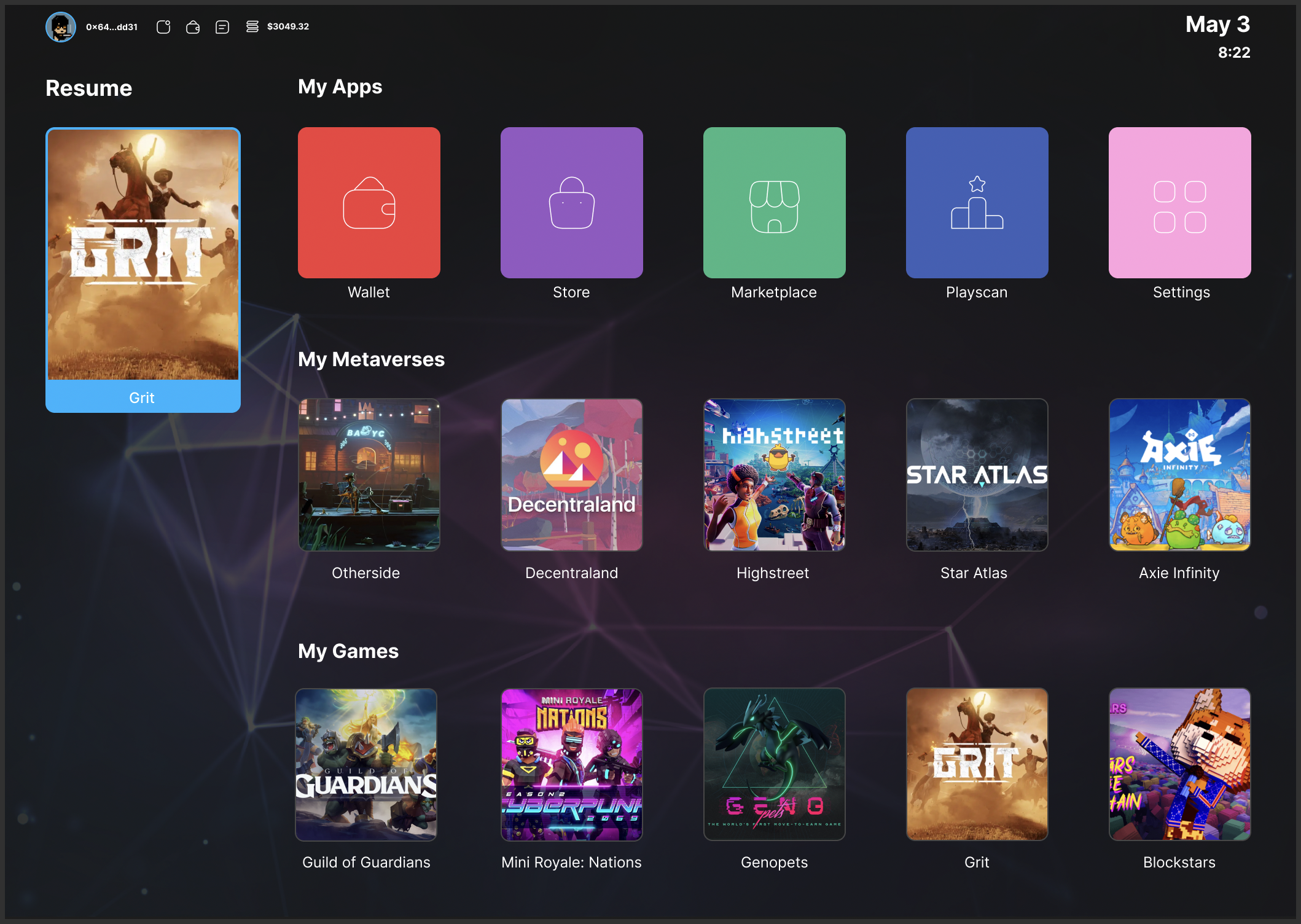 A concept image of the console’s dashboard

1️⃣ We did not copy the Nintendo’s GameCube logo. There are multiple companies that are using a similar logo. But we will illustrate a new logo that is original.

There are still more questions than answers about the Polium One. The main one is why a standalone console is needed for blockchain gaming in the first place?

“Users will be able to discover and play great games that are built on different blockchains without needing to switch networks or use multiple wallets,” Polium tried to explain in the project’s whitepaper. “The games will be easy to find, which will make it more efficient for playing Web3 games.”

Another potential issue is that the Polium One is expected to launch in 2024. According to the latest forecasts, the metaverse industry might reach up to $13 trillion by 2030. However, the current state of the market is quite turbulent, with a lot of projects struggling to prove their sustainability. So it is unclear what the future holds for this console (in case it will be really released in the next two years).