Pocketful of Quarters (POQ) has become an official Unity partner. This will not only allow developers to implement blockchain technology for their projects, but also to transfer in-game tokens between multiple titles. 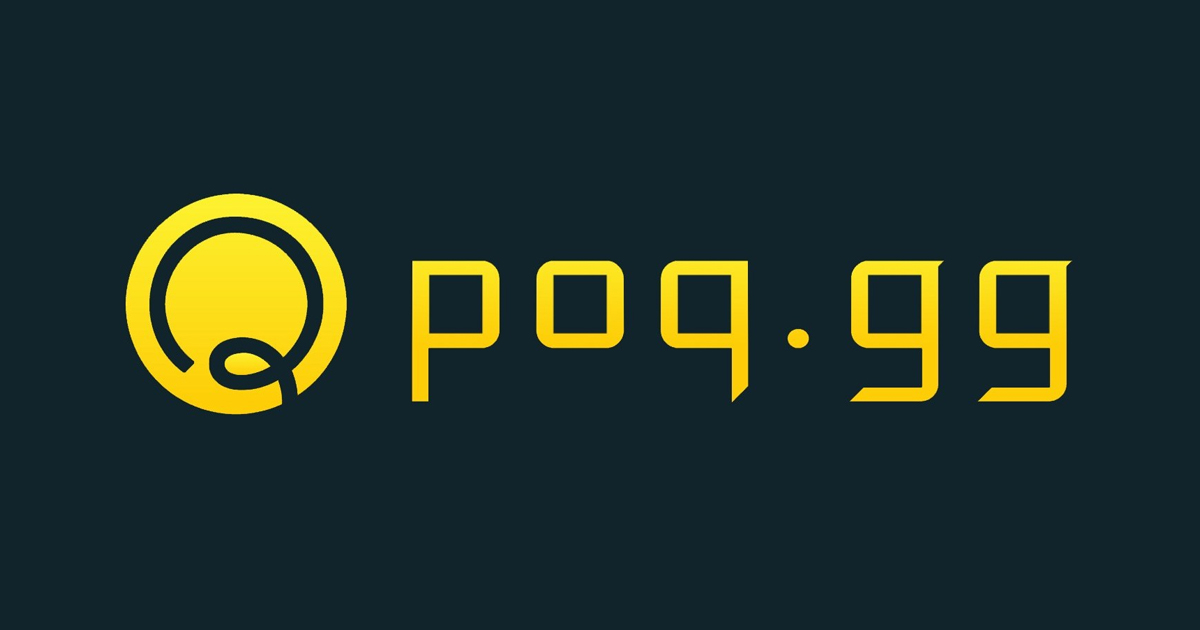 POQ is now officially certified as a Unity Verified Solution Partner. Thanks to the partnership, game developers will be able to use the company’s SDK for blockchain integration.

“We remember the days when one token could play all the machines in the arcade,” COO Tim Tello said (via GamesBeat). “Connecting games with the same token is the challenge. What you can do now is use the blockchain to connect your game to 100 different games. As you use the tokens, they go away. But when you pop into another game, they’re instantly there. And that’s important to the use case.”

How does it work?