Dubai-based blockchain companies already contribute $500 million to the national economy. Now the Emirates plans to invest more in the metaverse and create 40,000 virtual jobs under a new strategy. 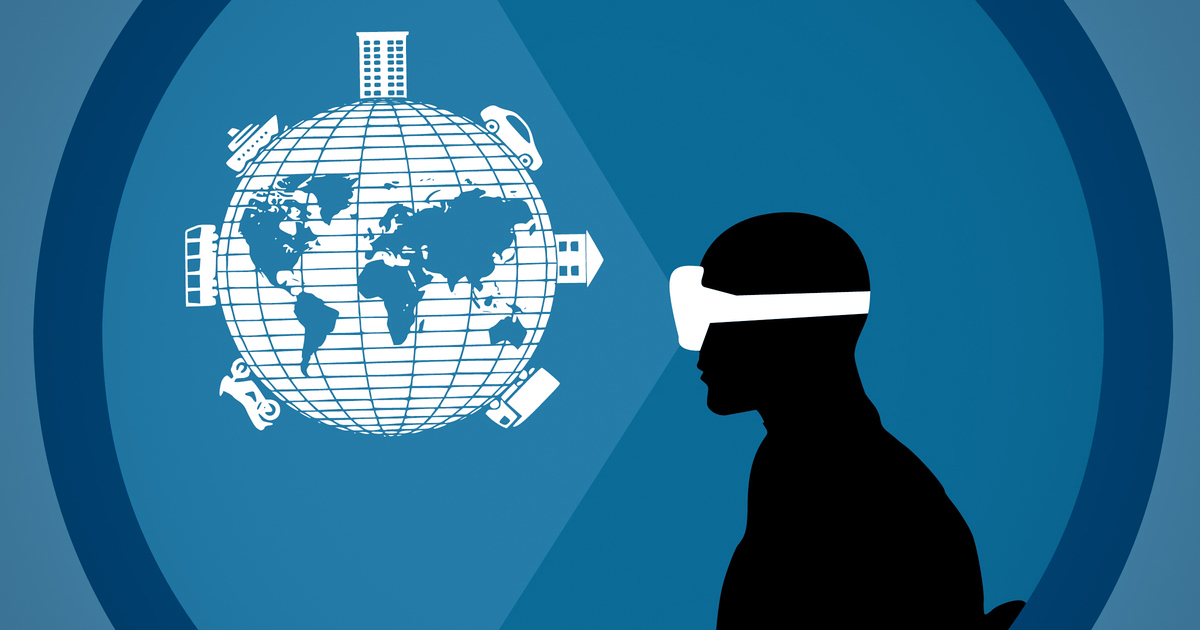 According to Bloomberg, Dubai wants to break into the world’s top 10 metaverse economies. Launched by Sheikh Hamdan bin Mohammed, the so-called Dubai Metaverse Strategy should add $4 billion to the city’s GDP in the next five years.

“Dubai is home to over 1,000 companies operating in the metaverse and blockchain sector, which contributes $500 million to our national economy,” Sheikh Hamdan said on Twitter.

We launched the Dubai Metaverse Strategy today, which aims to foster innovation in new technology. Dubai is home to over 1,000 companies operating in the metaverse and blockchain sector, which contributes $500 million to our national economy. pic.twitter.com/J1XRmd2ub3

“The strategy emphasizes fostering talent and investing in future capabilities by providing the necessary support in metaverse education aimed at developers, content creators and users of digital platforms in the metaverse community,” the state-run WAM news agency said.

Dubai’s largest companies have already joined the metaverse race. Earlier this year, Emirates Airline announced its intent to create the metaverse, while property developer Damac Group said that it will build digital cities.