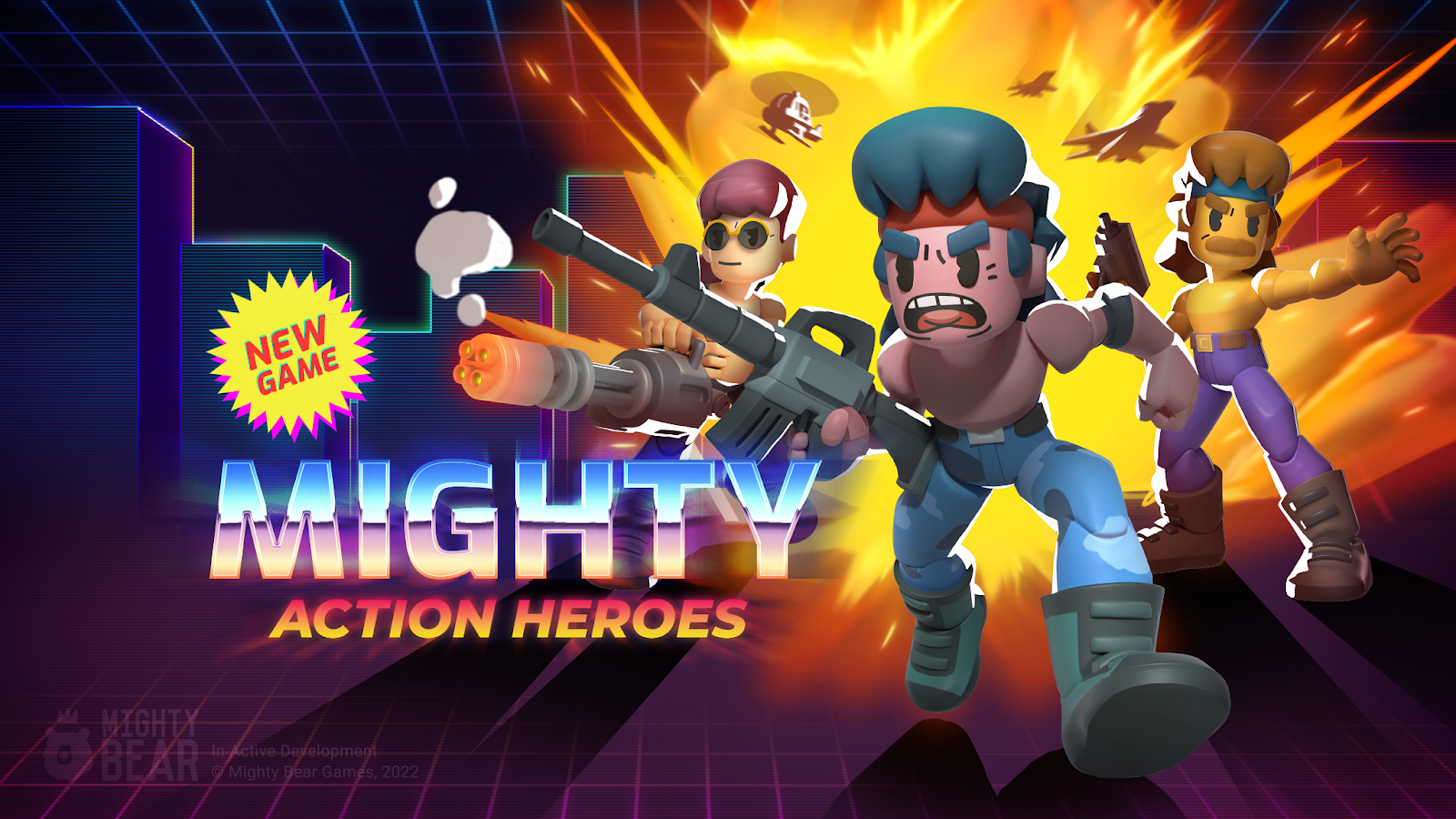 Mighty Action Heroes is scheduled for release later this year. It will be a third-person multiplayer battle royale game. The company claims that the gaming industry is surely ready for switching to blockchain and decentralized gaming, and will continue developing blockchain games in the future. According to Mighty Games Studios, the immersive AAA games will be “novel, fair, and thoughtful.”

Might Bear Games CEO Simon Davis stated that “gaming platforms changes happen every ten years, so now is a good time to move from company-owned games to community-owned games.” Also, he explained the mechanism and idea of the new games.

The game mechanism is based on rewarding players and the Free-to-Play principle. If players are not interested in blockchain games, they can continue playing without upgrading to the NFT world, spending their fiat (paper money) on off-chain heroes, off-chain weapons, or off-chain cosmetics.