Mobile developer Playstudios has opened a blockchain division to provide players with more reward opportunities with new engaging experiences. On top of that, the company launched a special fund focused on Web3 projects. 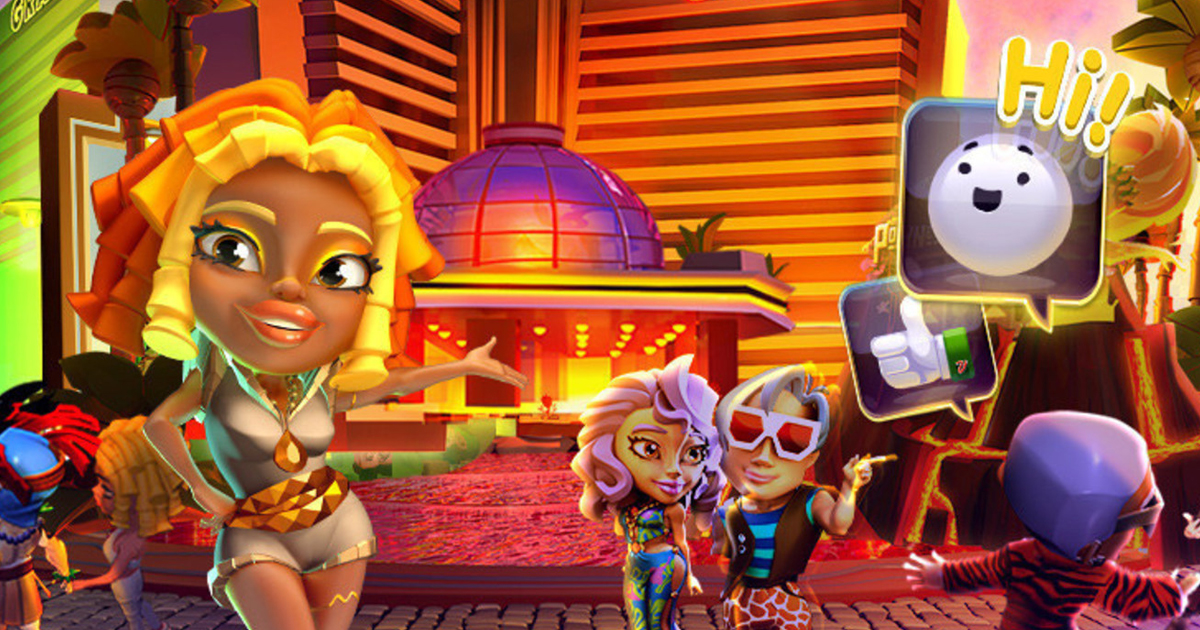 Titled playBLOCKS, the blockchain division will bolster the studio’s “rewarded play” model, which allows users to earn real-world rewards by playing its games.

There are three areas where Playstudios sees growth opportunities in blockchain:

“As we enter into the web3 space, we’ve kind of been doing play-to-earn for 10 years so I’d argue we’re the pioneers in the world of play,” Playstudios founder and CEO Andrew Pascal told TechCrunch. “We’ve spent a lot of our energy thinking about how to reward players in our games.”