Halliday wants to lower the entry barrier to blockchain gaming. The startup has raised $6 million to offer players “buy now, pay later” NFTs, so they could claim ownership of in-game assets and pay for them over time. 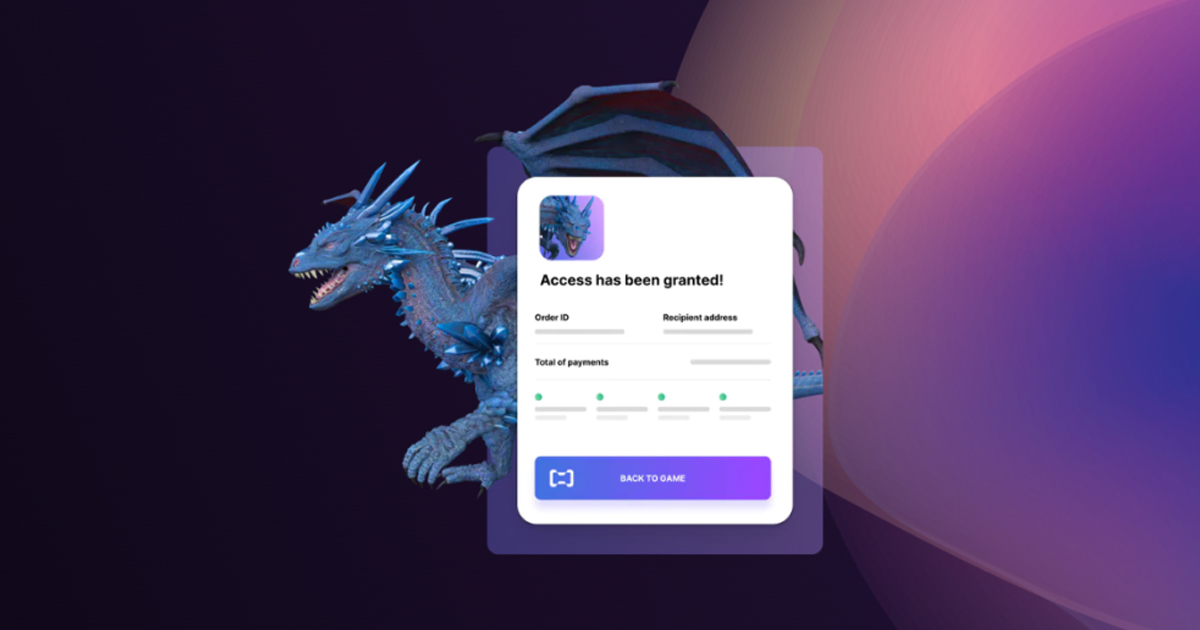 The seed round was led by a16z, with participation from Hashed, SV Angel, Immersion Partners, a_capital, and others.

“It’s quite remarkable that video games, these virtual worlds, now have fully fledged market economies. In these worlds, you have digital property, digital ownership and items with real-world value,” Halliday co-founder and CTO Griffin Dunaif told TechCrunch. “One thing we were struck by was that because these things have real-world value, it can actually be quite difficult to acquire them and have ownership, and one of the fundamental tenets of blockchain is that ownership.”

How will this model work?

The beta version of Halliday will come out in a few weeks, with the full public launch expected to take place shortly after the beta.