Blockchain horse racing game ZED RUN has announced that its new lending system is on the way. Players will be able to lend and borrow virtual mounts to participate in events and get access to special rewards. This feature should offer the first instance of utility for the game’s new ZED Token. 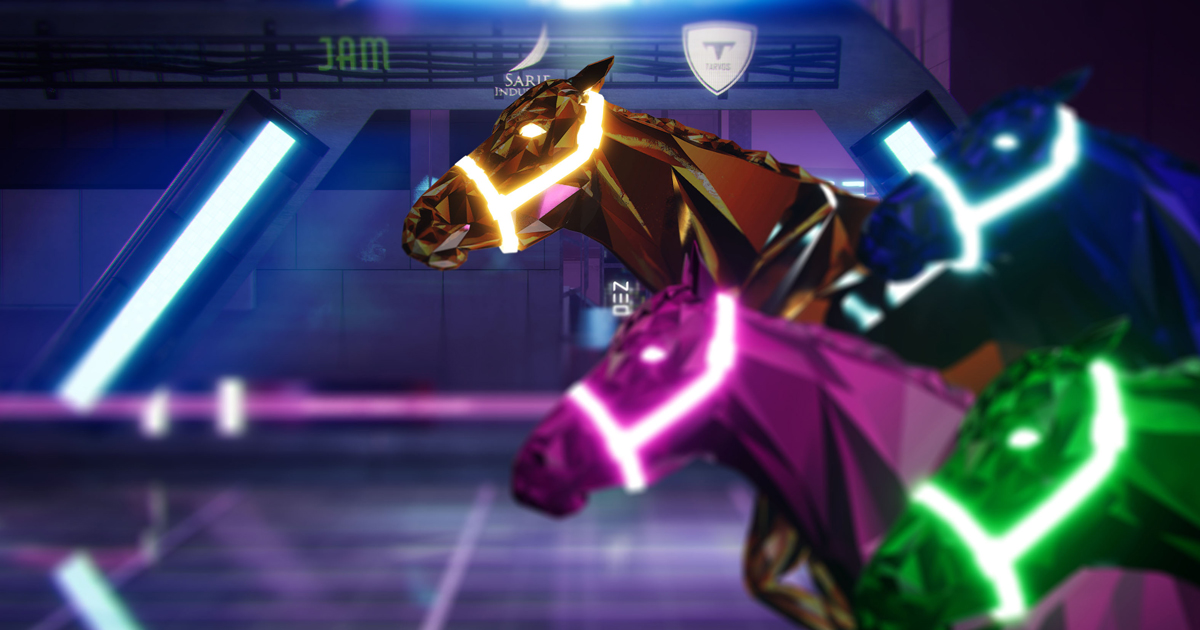 ZED RUN made an announcement last week, saying that lending will offer current and new players the “ability to enjoy free gameplay, in-game experiences, and access to platform rewards and events.”

How will in-game lending work?

The ZED Token is the main utility token and in-game currency of ZED RUN, which is deployed on Polygon and Ethereum blockchains. It is currently priced at $0.094 (down 3.18% in the last 24 hours) with a 24-hour trading volume of $1.088 million.