Yuga Labs’ upcoming metaverse The Otherside is gaining momentum as secondary market sales of its Otherdeed NFT land plots have now surpassed $1 billion. Here are the key details about the ambitious project and what it has to offer players. 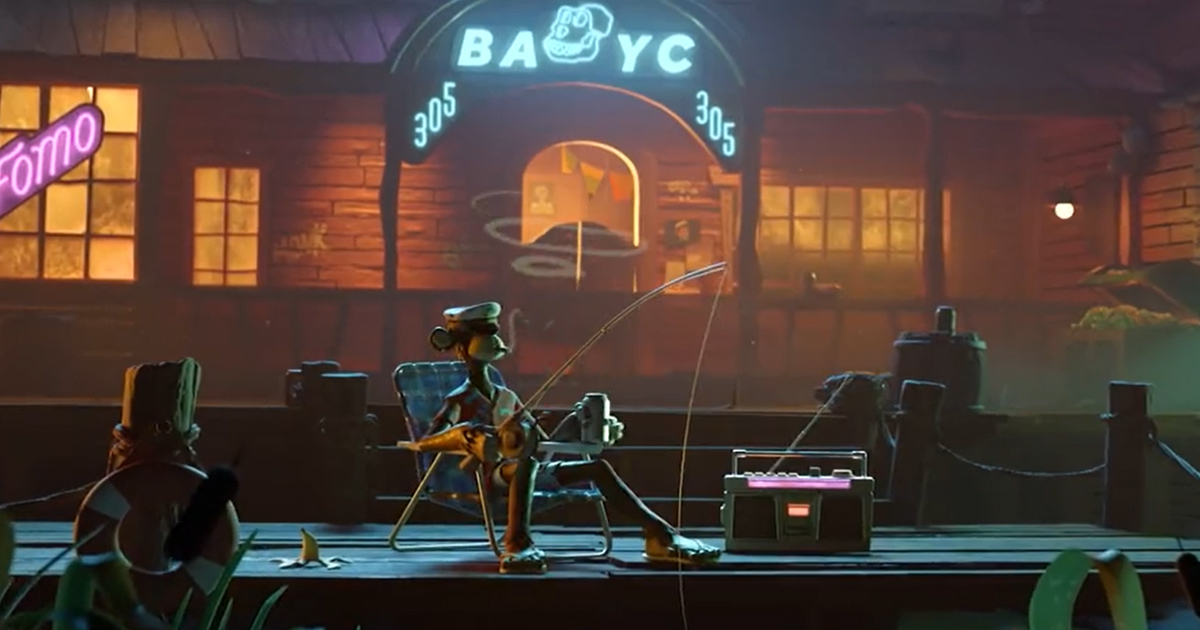 As reported by NFTgators, the secondary market sales volume of Otherdeed exceeded $1 billion on August 10.

Earlier this month, Otherdeed became the fastest NFT collection to reach $1 billion in all-time sales. It is now ranked 7th on the list of highest-grossing collections.

The secondary market sales volume of Otherdeed for Otherside by Yuga Labs is now over $1B.@DuneAnalytics dashboard by @hildobby_. pic.twitter.com/Kgx17HLCWv

What is The Otherside?