The ongoing crypto winter, which has wiped out almost $2 trillion in value from the market, has affected blockchain companies across the globe. This has resulted in nearly 5,000 people losing their jobs in recent months. 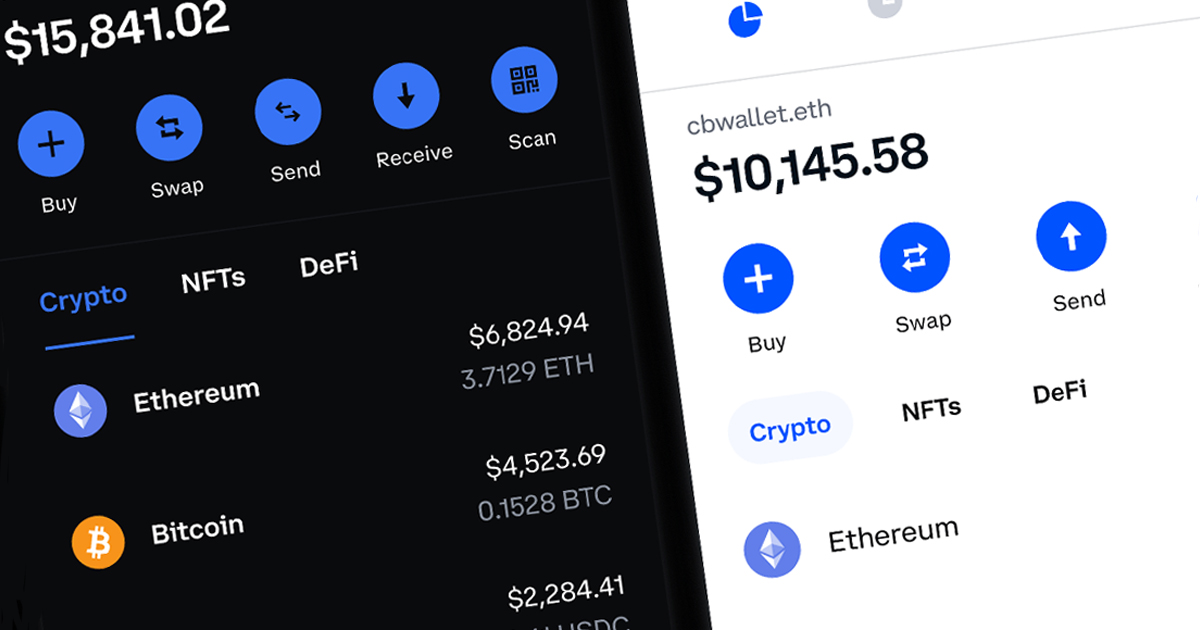 The information comes from a CryptoPresales.com report, which collected and analyzed data from various sources. Here are some key takeaways.