Renault teams up with The Sandbox to expand virtual auto experiences

The recent partnership between the decentralized gaming platform and the renowned French automaker promises to deliver expanded real-time automobile experience to their customers. 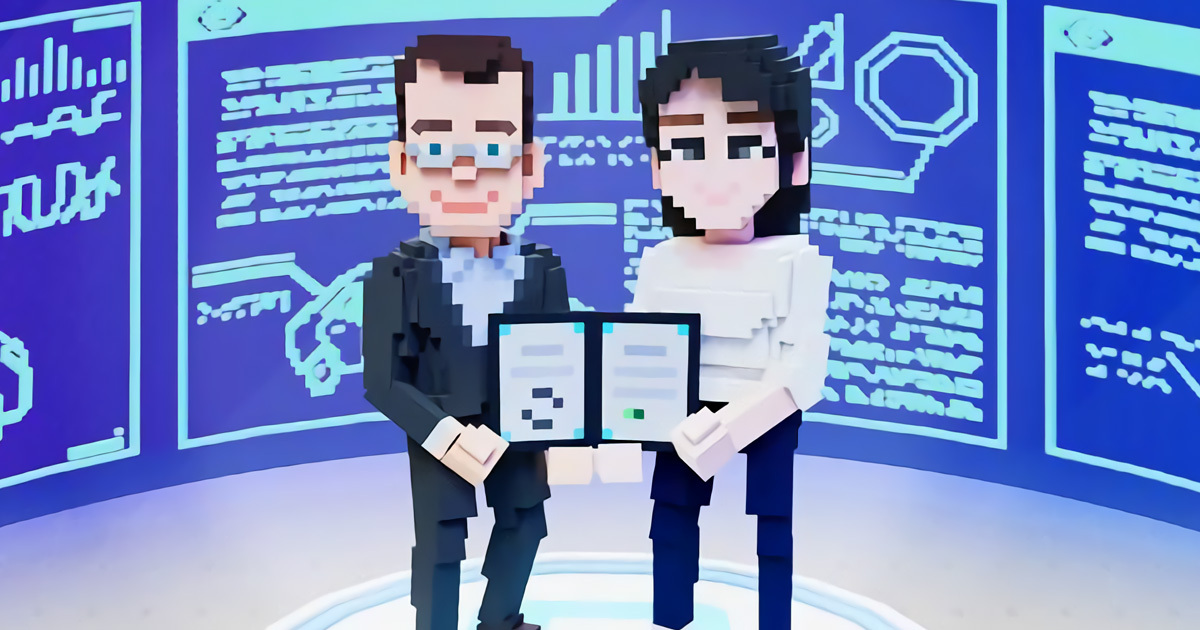 On September 5, 2022, the partnership between The Sandbox and Renault Korea Motors, the South Korean subsidiary of French automaker Renault, was announced. Its mission is to discover new ways of representing auto brands in the metaverse and at the same time to foster long-term cross-brand collaborations.

According to Cindy Lee, CEO at The Sandbox Korea, the company is targeting the audience already familiar with the digital environment, which will help increase the potential customer base.

This partnership, Lee continues, will enable the company to put forward new types of experiences combining automobiles and digital assets in the Sandbox metaverse, making it “an excellent example of a collaboration without any industrial boundaries”.

The benefits for the users will include branded NFTs, gaming products, VR elements, and augmented automotive experiences in the metaverse.

Today, The Sandbox is an entire virtual world with distinctive “cubic” graphics. Since its introduction in 2012 as a mobile game platform, The Sandbox has developed into an extensive blockchain-based gaming ecosystem where users can build, develop, and navigate the immersive 3D virtual worlds, create real estates and objects, take part in manifold games, and monetize their experiences.

In ten years, the company managed to establish partner relations with several world-famous brands across industries, all queuing up to acquire a virtual property in the Sandbox metaverse – Gucci, Adidas, Ubisoft, HCBS, to name but a few.

What’s common between The Sandbox and the auto industry?

The Sandbox is far from being a newbie in promoting automobile brands, with its reputation of one of the leading platforms for virtual car racing games.

The platform has hosted several notable open-world racers, such as Battle Racers and Racecraft, yet now, by teaming up with Renault Korea, it urges the customers to get ready for something completely new. In other words, to broaden the horizons of automotive technologies in digital dimension.

Which automakers embark on Web3?

The exploration of the brave new world of metaverse and NFTs did not actually start with Renault. The company is following the examples of several automakers, both in the premium and mass-market segment, who were the first to trim their sails to the wind and foray into the Web3 trend. For instance, luxury brands like Ferrari, Lamborghini, Bentley, and Porsche already launched their exclusive NFT drops sold to certain collectors.

Mass-market brands did not stand aside, either; in 2021, Hyundai set the trend by establishing its own virtual motor studio in Zepeto metaverse and thus became the first automaker to enter the community-based NFT market. In April 2022, the German giant Volkswagen organized a metaverse-based promo campaign called “Game On,” engaging users in a branded NFT-hunting session. At the same time, Nissan set up a presentation of Sakura – its latest electric car model in the metaverse, and the list goes on.

Yet, if Porsche, Bentley, Rolls-Royce, BMW, Lotus, Nissan, and other brands with their promotional NFT campaigns are almost no surprise now, Renault promises to take advantage of the metaverse in its own way – by setting a series of innovative automotive user activities entirely on The Sandbox.