Meta’s VP of product policy and strategy met with South Korea’s official media regulator to work on safety and privacy regulations for the metaverse space, fueled by users’ concerns. 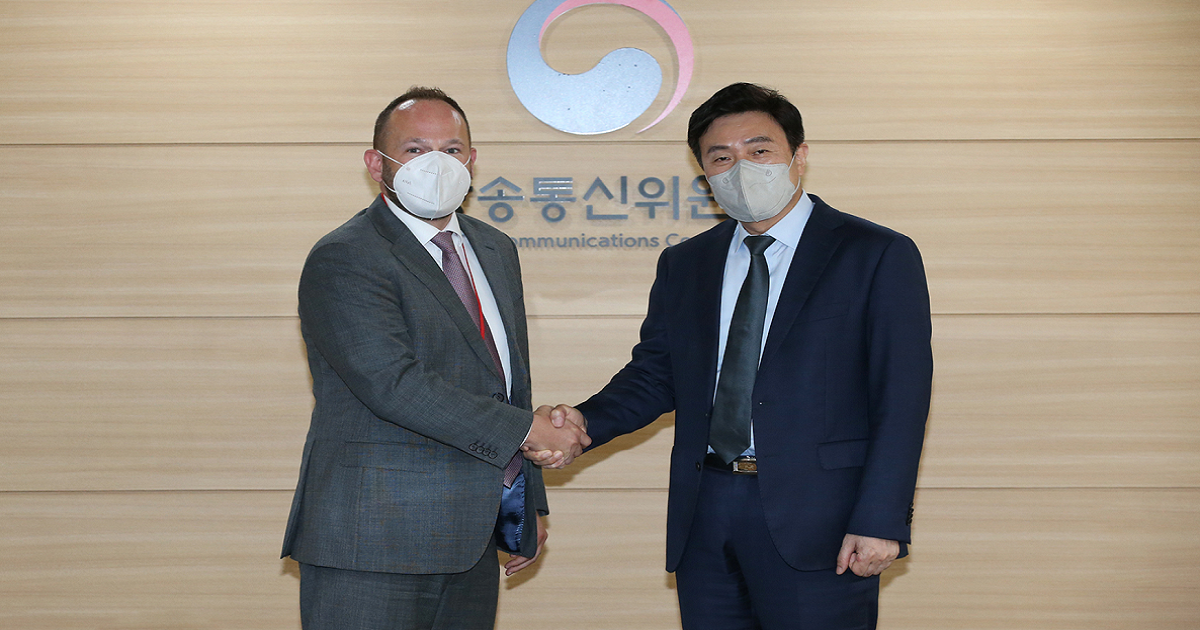 What were the grounds?

What were the meeting’s highlights?

During the meeting on September 19, Ahn Hyoung-hwan and Andy O’Connell considered measures for enhanced user protection and sensible data policy within the Metaverse. The key takeaways of the talk, according to a Korean media outlet, were:

The meeting was only a starting point yet carried an important objective: to path the way towards an extensive regulatory environment fostering the adoption of new technologies for businesses and industries and discuss new business models conscious of user safety issues, with a special concern for Meta’s platforms.