Axie Infinity’s utility currency has been showing almost no growth for a while, flowing around near-zero values. This resulted in players’ daily earnings dropping by 40 times compared to previous highs. 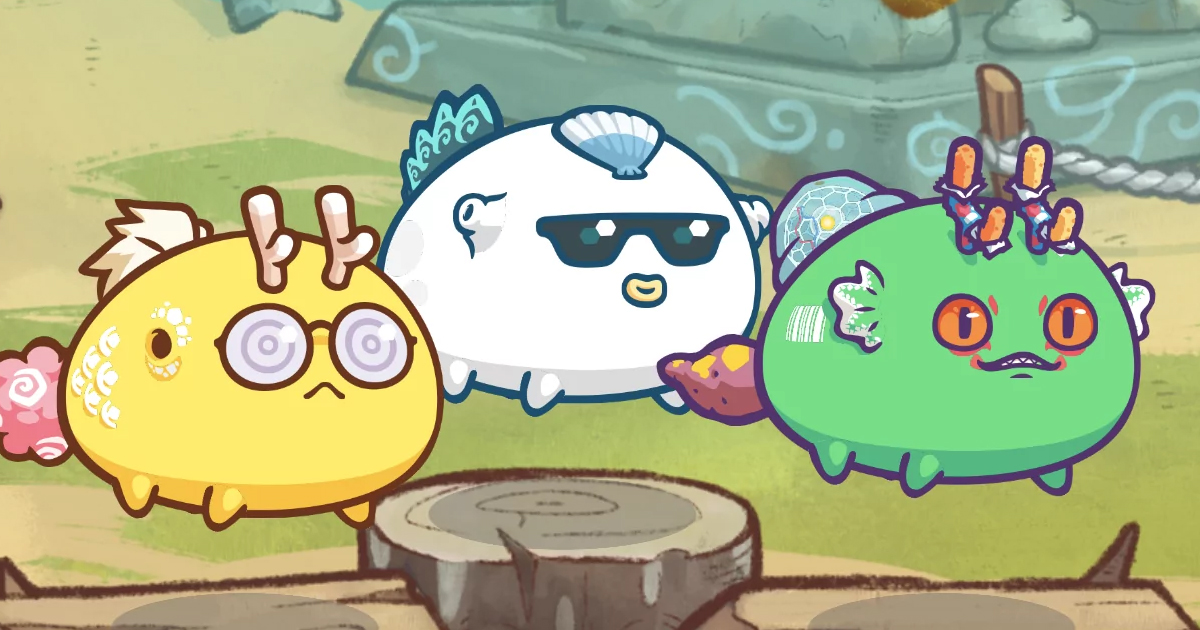 Have earnings really dropped that low?

There’s more to Axie than SLP, but still pic.twitter.com/tAQcPfUbCj