Harmony, a blockchain protocol for Web3 apps and games like DeFi Kingdoms, has offered a $1 million bounty for the return of $100 million stolen during the latest bridge attack. However, some people think the reward is too low for hackers to consider taking it. 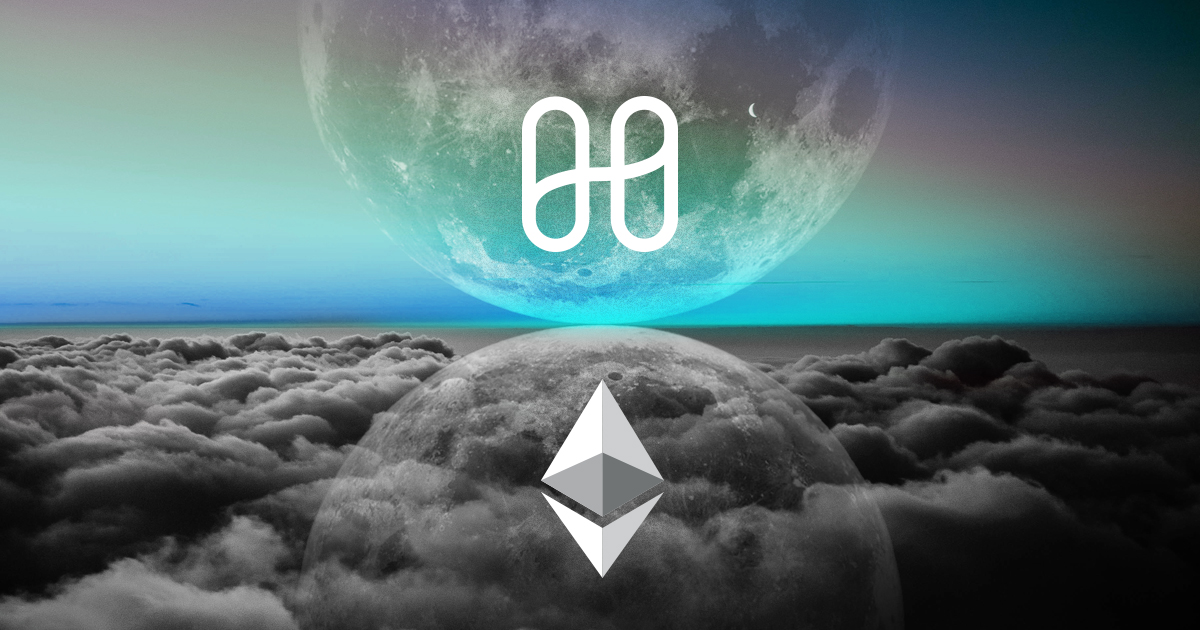 2/ 0x address of the culprit below:https://t.co/VXO7s6FpIy

We commit to a $1M bounty for the return of Horizon bridge funds and sharing exploit information.

Harmony will advocate for no criminal charges when funds are returned.

7/ We have migrated the Ethereum side of the Horizon bridge to a 4-of-5 multisig since the incident. We will continue taking steps to further harden our operations and infrastructure security.

Harmony is a blockchain for decentralized apps, which divides not only the network nodes but also the blockchain states into shards. It is best known as the home for DeFi Kingdoms, one of the biggest NFT games globally.