New details about the infamous hack that resulted in over $600 million being stolen from Axie Infinity have been revealed. It turned out that hackers tricked a Sky Mavis developer into applying for a fake job offer at a fictitious company. 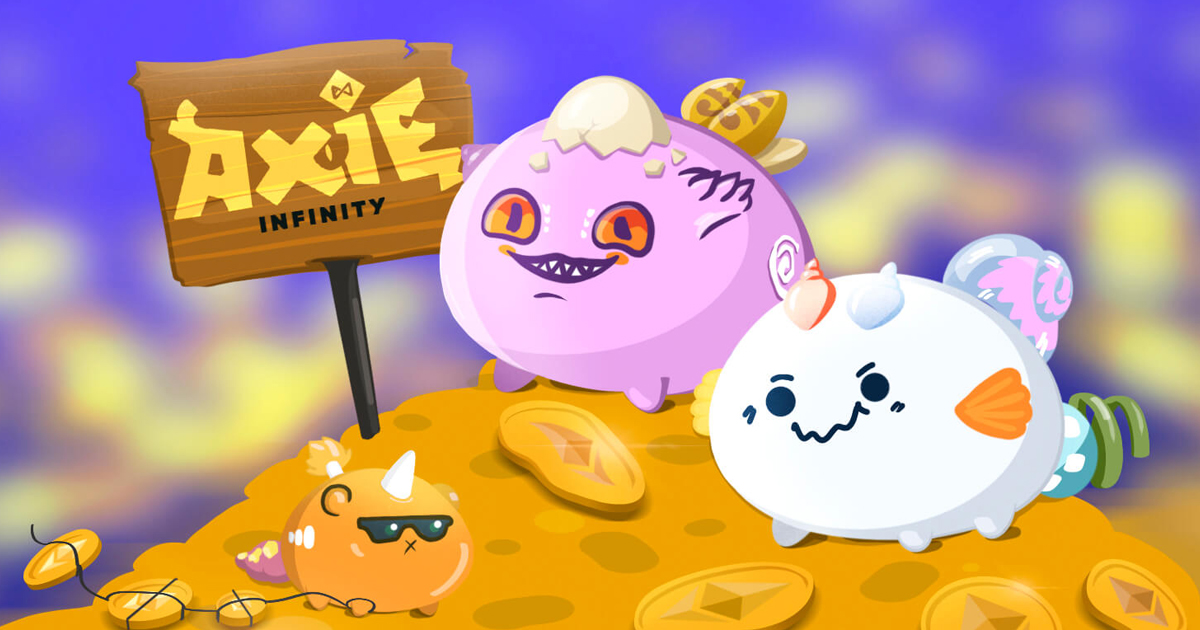 One of the Axie Infinity senior engineers reportedly applied for a fake job listing and was offered an “extremely generous compensation package” after going through multiple fictitious interviews.

A PDF file with the “offer” contained spyware, which allowed hackers to attack the Ronin Network and steal cryptocurrency worth hundreds of millions of dollars.

Sky Mavis previously noted that one of its employees was compromised, adding that this staff member was later fired. However, the company never indicated that the breach happened due to just one fake job offer.

Last month, Sky Mavis pledged to reimburse Axie Infinity players affected by the hack and reopened the Ronin Network. The problem is that the tokens have lost almost two-thirds of their price since the attack. They are valued at around $205 million, as of today’s Ethereum price.