Axie Infinity to reimburse victims of $625 million hack, with Ethereum down over 60% ever since

Sky Mavis has pledged to reimburse Axie Infinity players affected by the $625 million hack no later than next week. However, the announcement came in the wake of the latest crypto market crash, which sent the Ethereum price to the downfall. 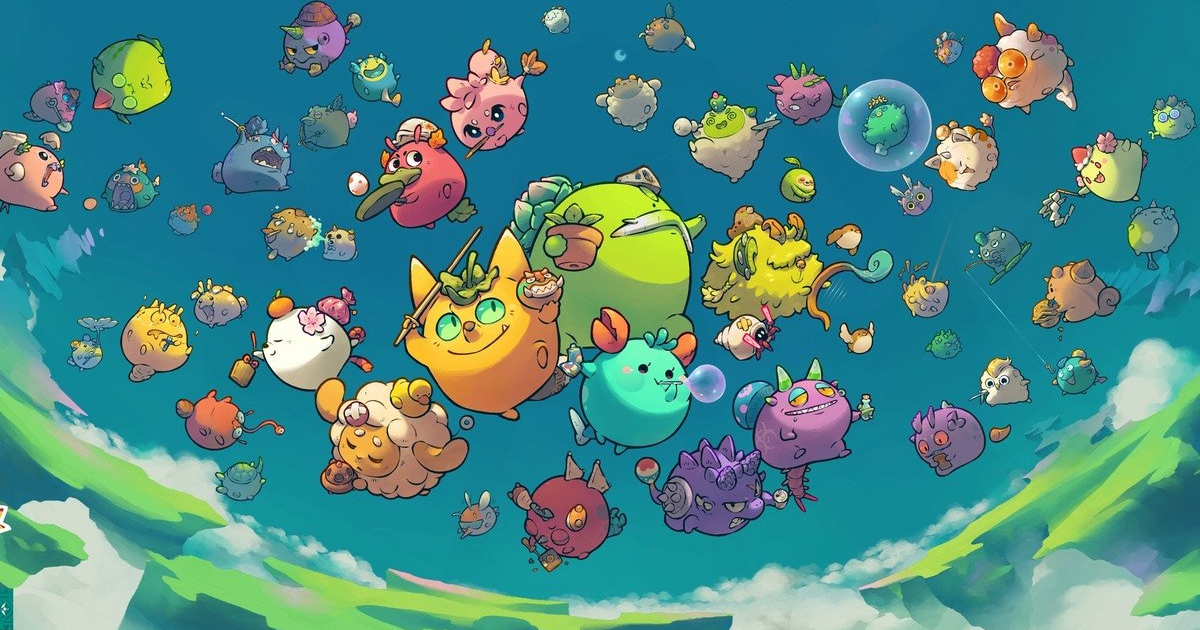 Axie Infinity has been struggling to retain players ever since the attack, with players saying that their daily earnings have dropped by 40 times compared to previous highs.