Phil Spencer explains his cautiousness about P2E games: “It creates a worker force out of players”

Xbox head Phil Spencer has shared his thoughts on the latest trends in GameFi. He expressed his concerns about the play-to-earn model and explained why a lot of gamers now don’t like the concept of the metaverse. 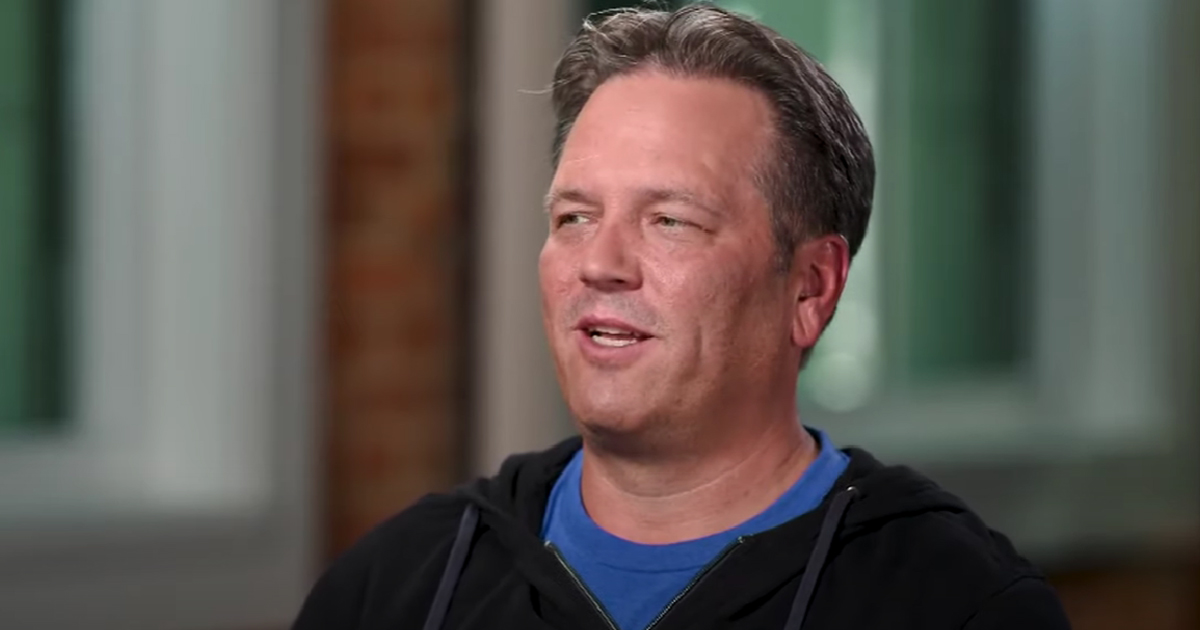 In an interview with Bloomberg Studio 1.0, Spencer said he is “cautious” about the play-to-earn model because it “creates a worker force out of players for certain players to monetize.”

He noted that this economic model existed in traditional web2 games for years. Right now, developers of blockchain titles are just taking these elements and bringing them to players in a different form with the help of new technologies.

“There have been gold farmers of people who literally just spend their time doing some menial task in a game to accrue some currency that they could sell to some other rich player for real money, so that person doesn’t have to spend their time,” Spencer said. “But now you find games that are starting to build that into the economy of the game itself.”

Some of these technologies and models might be speculative, Spenser thinks. That’s why Mojang announced earlier this year that it won’t allow NFTs in Minecraft.

However, Spencer noted that play-to-earn games and GameFi in general are promising areas, where interesting things will definitely appear sooner or later.