Interest in GameFi and blockchain titles is on the rise despite all the issues in the industry. So here is what should be known before getting into this area full of big opportunities and pitfalls. 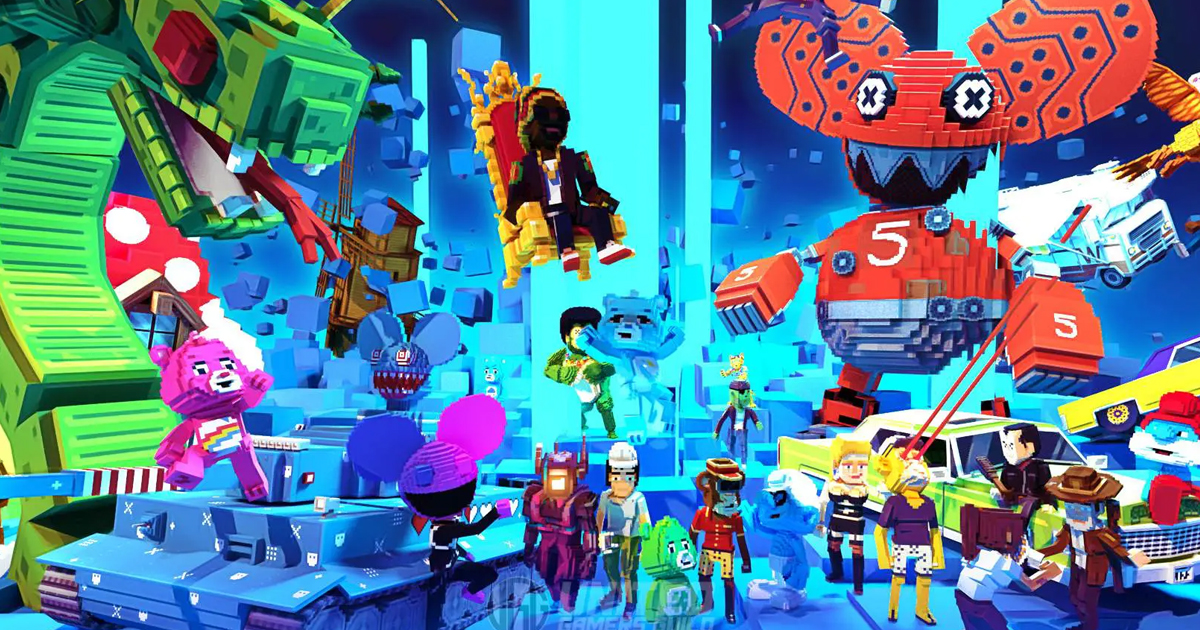 On May 25, NFTandGameFi released a basic guide for people who are interested in GameFi. Here are the key takeaways from the article, which might be useful for beginners in the first place.

What you should know at the start

The full article with more tips and explanations can be read here.